Most church chairs come fully assembled.  However a few discount chairs, such as the Hercules Chair, come with the moniker “some assembly required”.  Is the assembly worth the savings?

As the economy continues to affect the Church price has become a major factor in determining which church chair is the right one for many churches.  In response a few church chair manufacturers have released low-end ‘economy’ chairs which not only cost less, but ship for less as well.  The catch, aside from lower quality?  Some assembly required.

Churches have a charge to be good stewards of God’s money and to make wise decisions when it comes to spending.  This, coupled with the weakened economy as mentioned, can leave churches losing sight of a business reality — you get what you pay for.  When saving money on a non-assembled chair it is important to consider the cost.  Sure, you may save hundreds on the purchase of the chairs – not being assembled means the chairs can ship for less money.  But it also means it will cost you in time and quality.

We have determined it takes on average two people at six minutes each to assemble a church chair.   That equals 5 chairs per man-hour.  So to assemble 200 chairs it will take 40 man hours.  But, not only does it take man-hours to build the chairs, the quality of the in-church assembled chairs is very hard to control.

We strongly suggest that when a church can afford to avoid “some assembly required” chairs – they should.  The quality of the chairs is lower, the assembly is burdensome, and the assembly is inconsistent.  Often you can find a quality per-assembled chair for just a couple of dollars more and we can certainly help you do this. 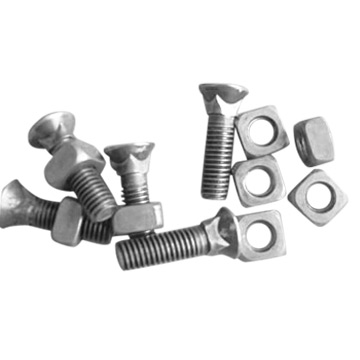 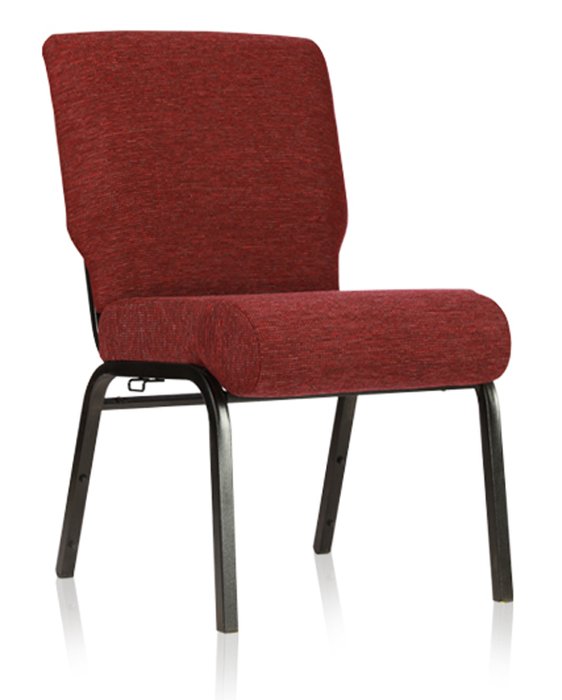 How Strong is that Church Chair – Really? 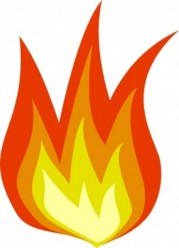